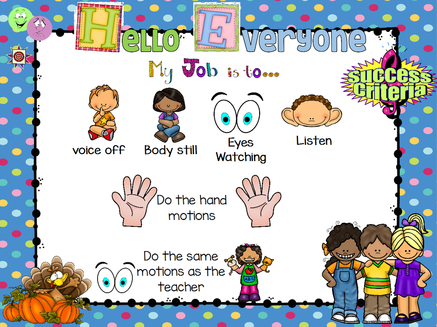 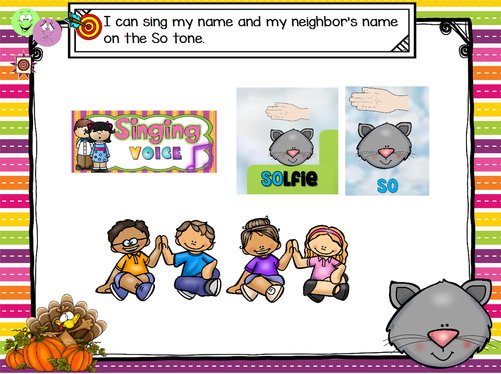 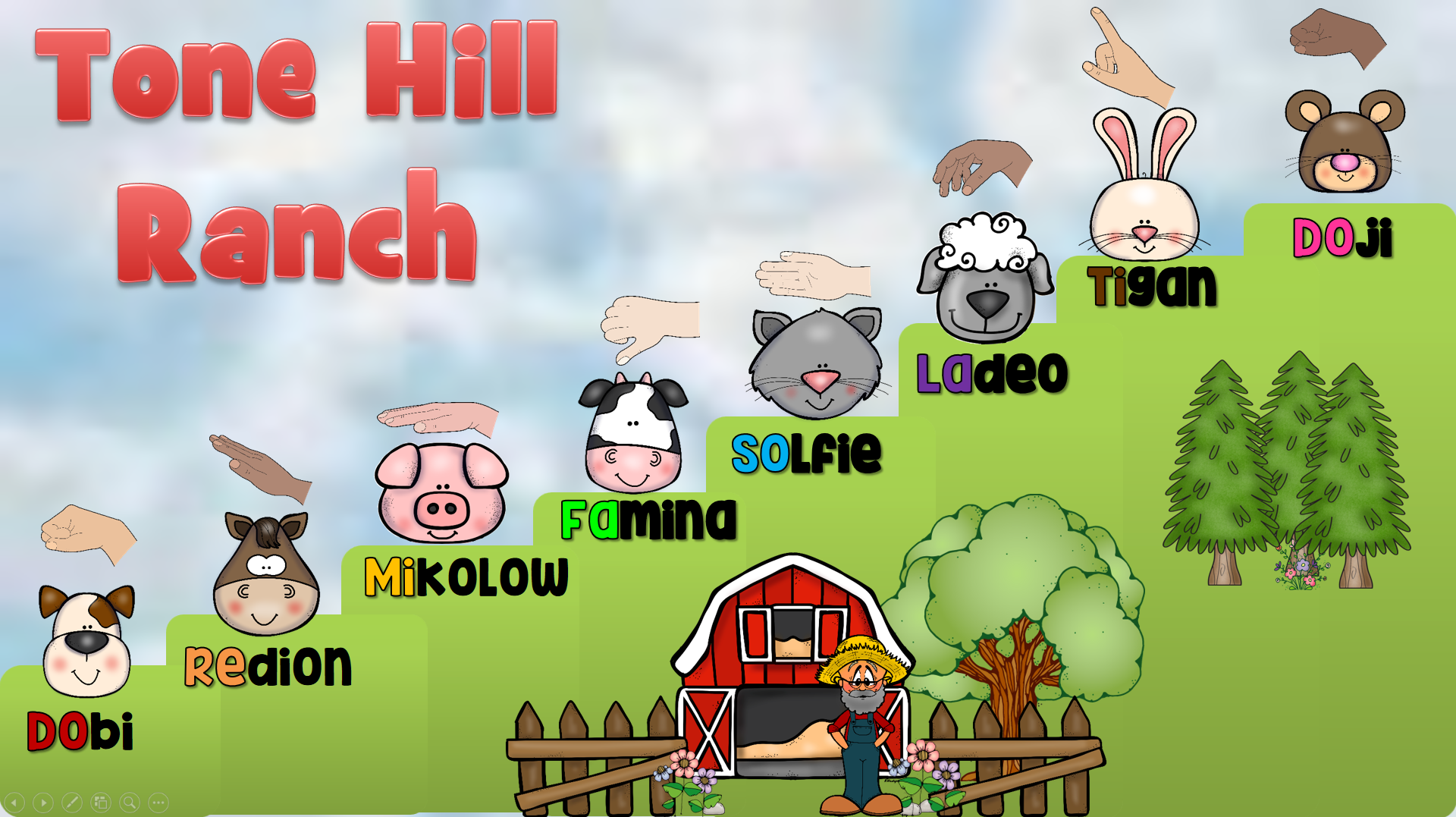 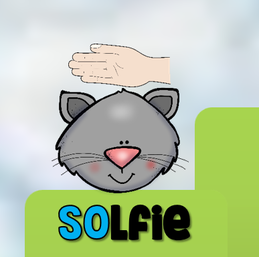 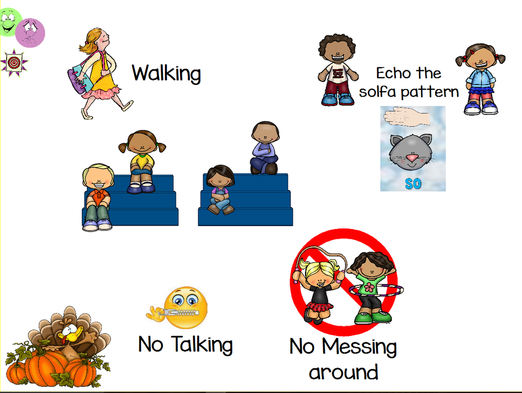 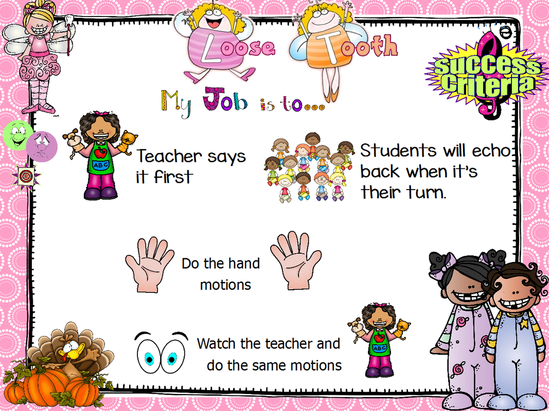 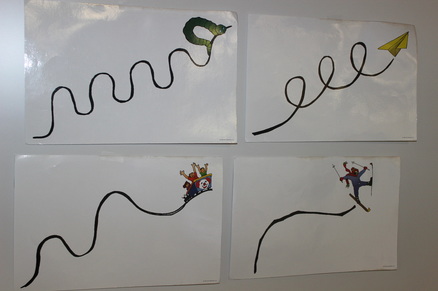 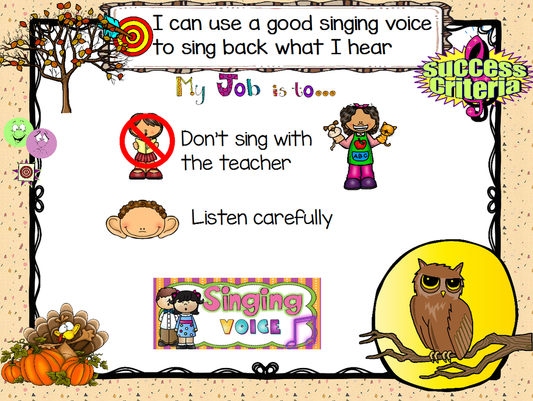 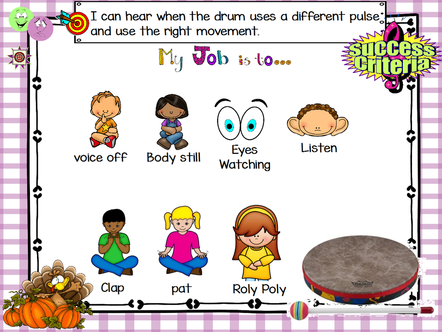 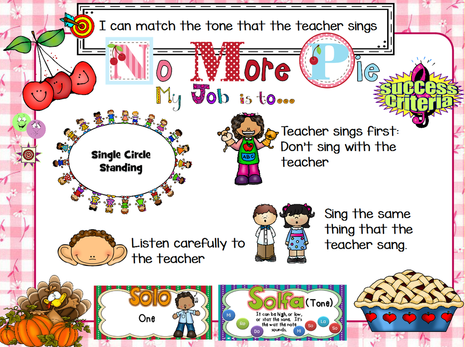 I continued going around the circle until every child had a chance to sing a solo.  Some classes I had to sing the song more than once.  As I went around the circle I was assessing who was matching the pitch and who wasn't. 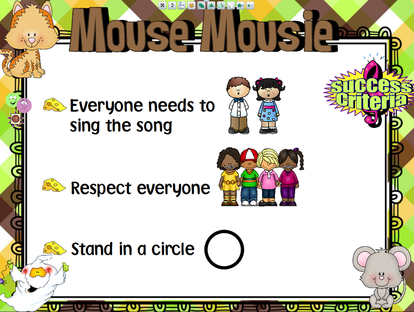 We finished by playing the game "Mouse Mousie".
Proudly powered by Weebly